Today was a planned session for Terry and I to complete a few tasks on Matilda, the 1928 Chev. The weather was poor, but luckily the motivation was high, and the coffee was hot. 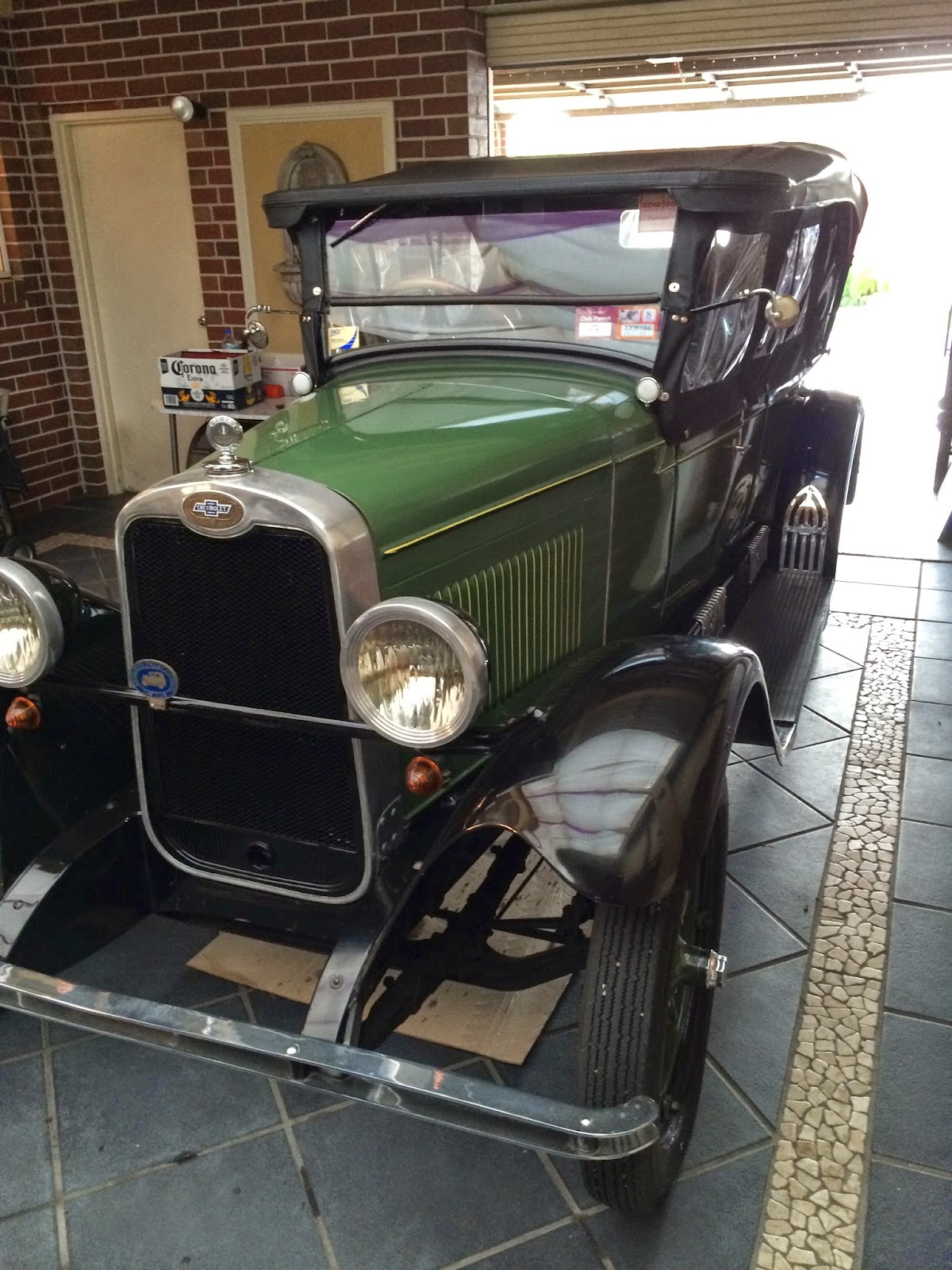 First job was a compression test to make sure all was well with the engine. Pictures below in order from 1 to 4 show compression is around 60 psi and consistent. Good result 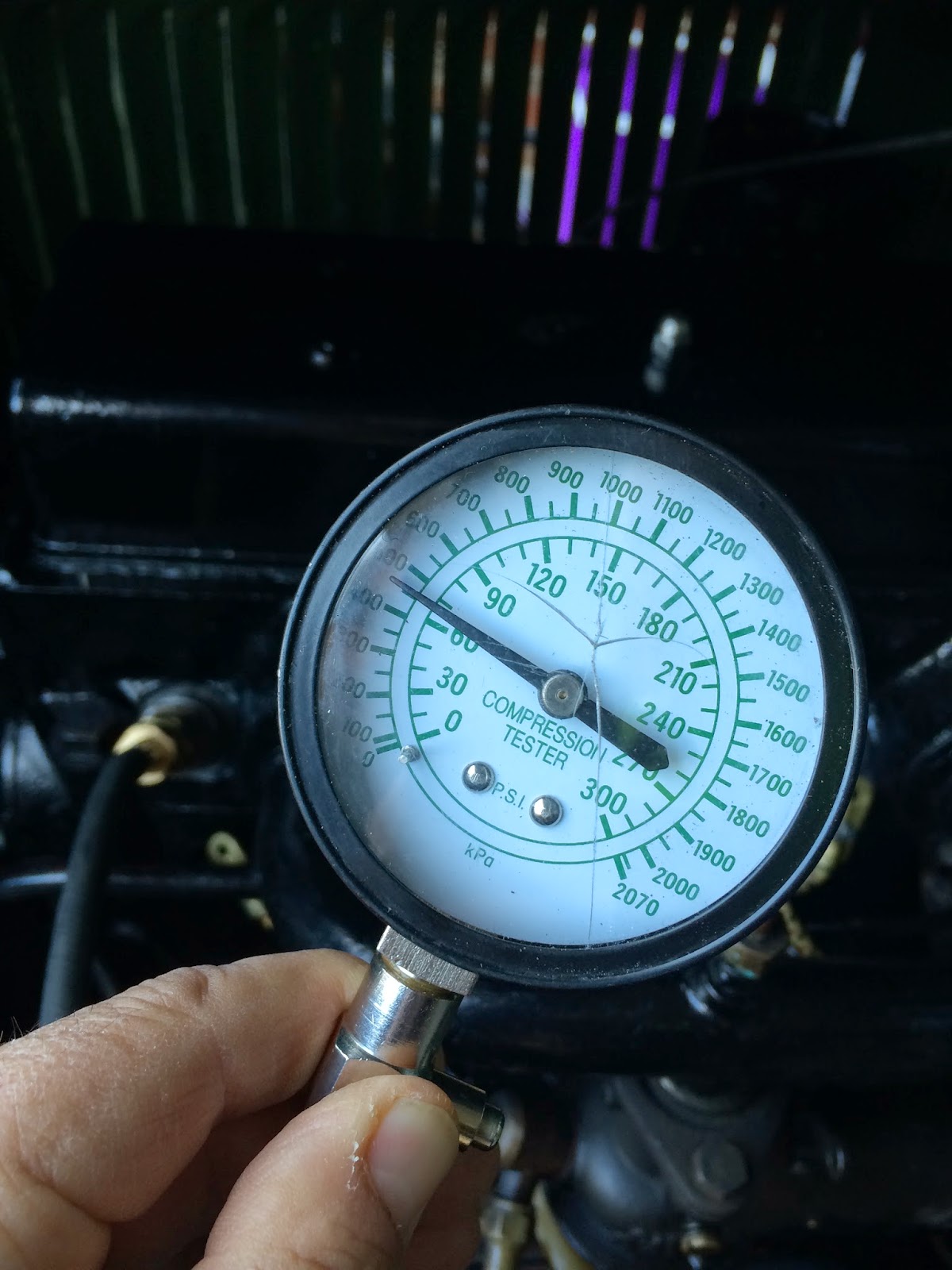 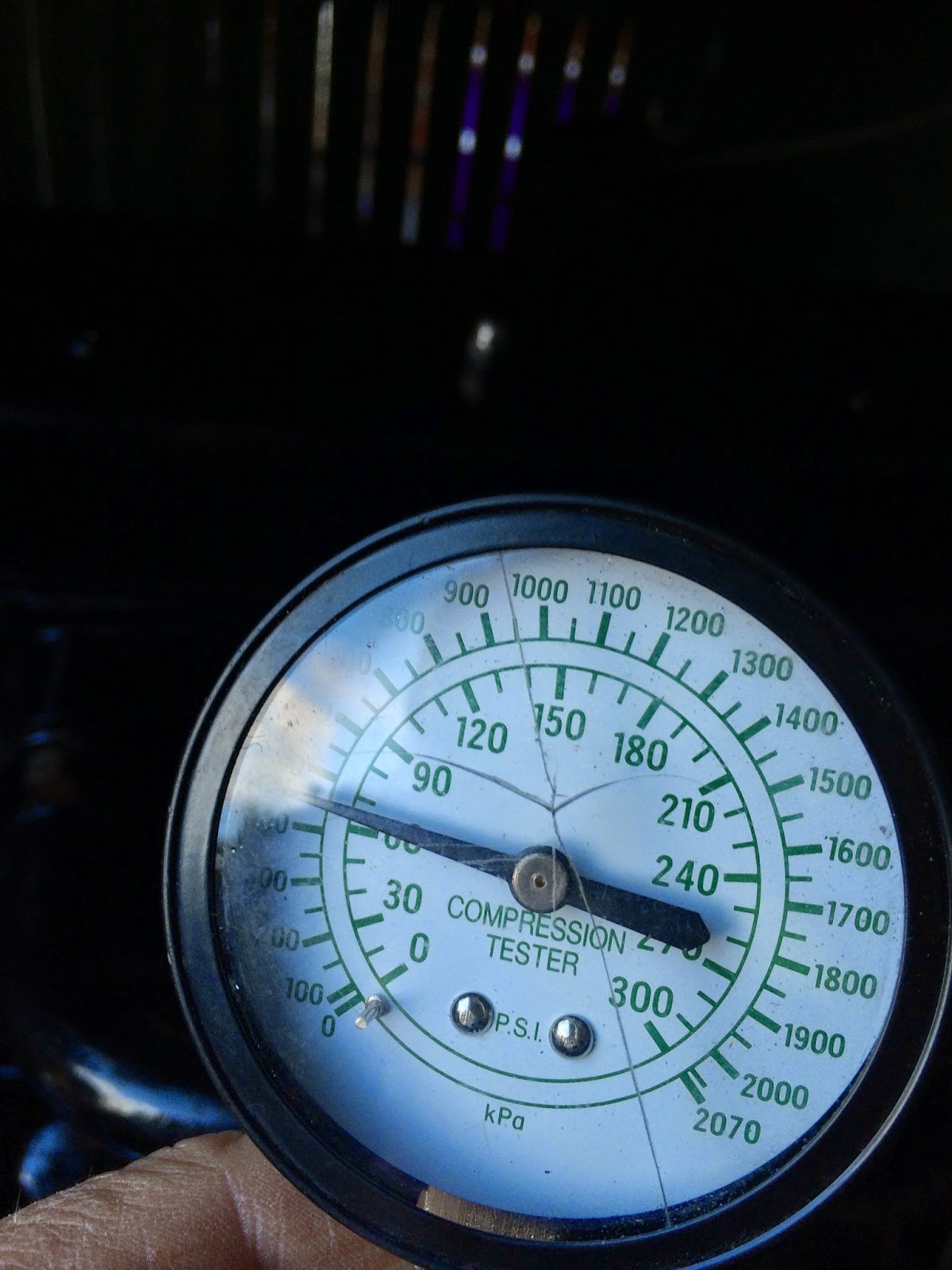 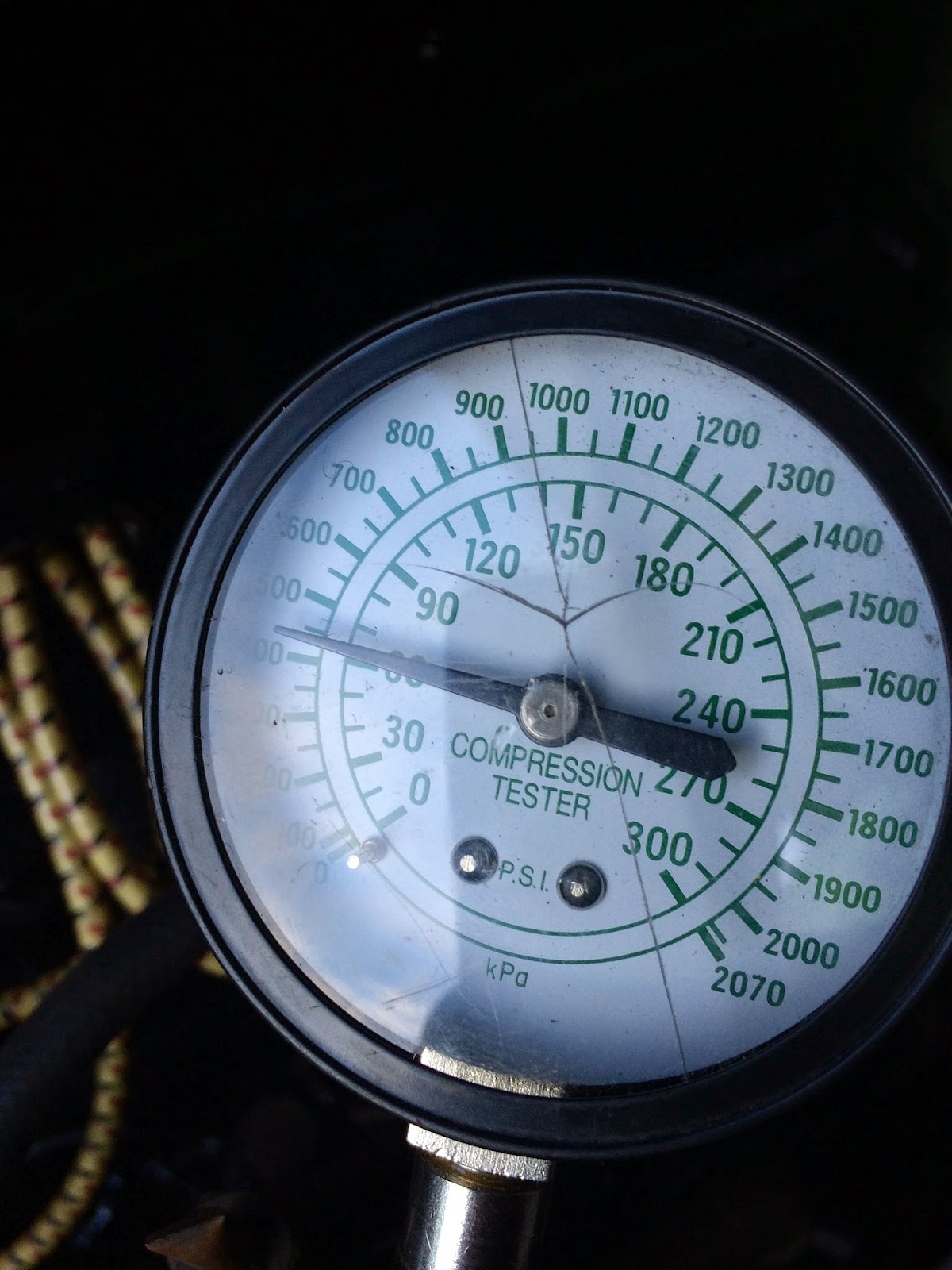 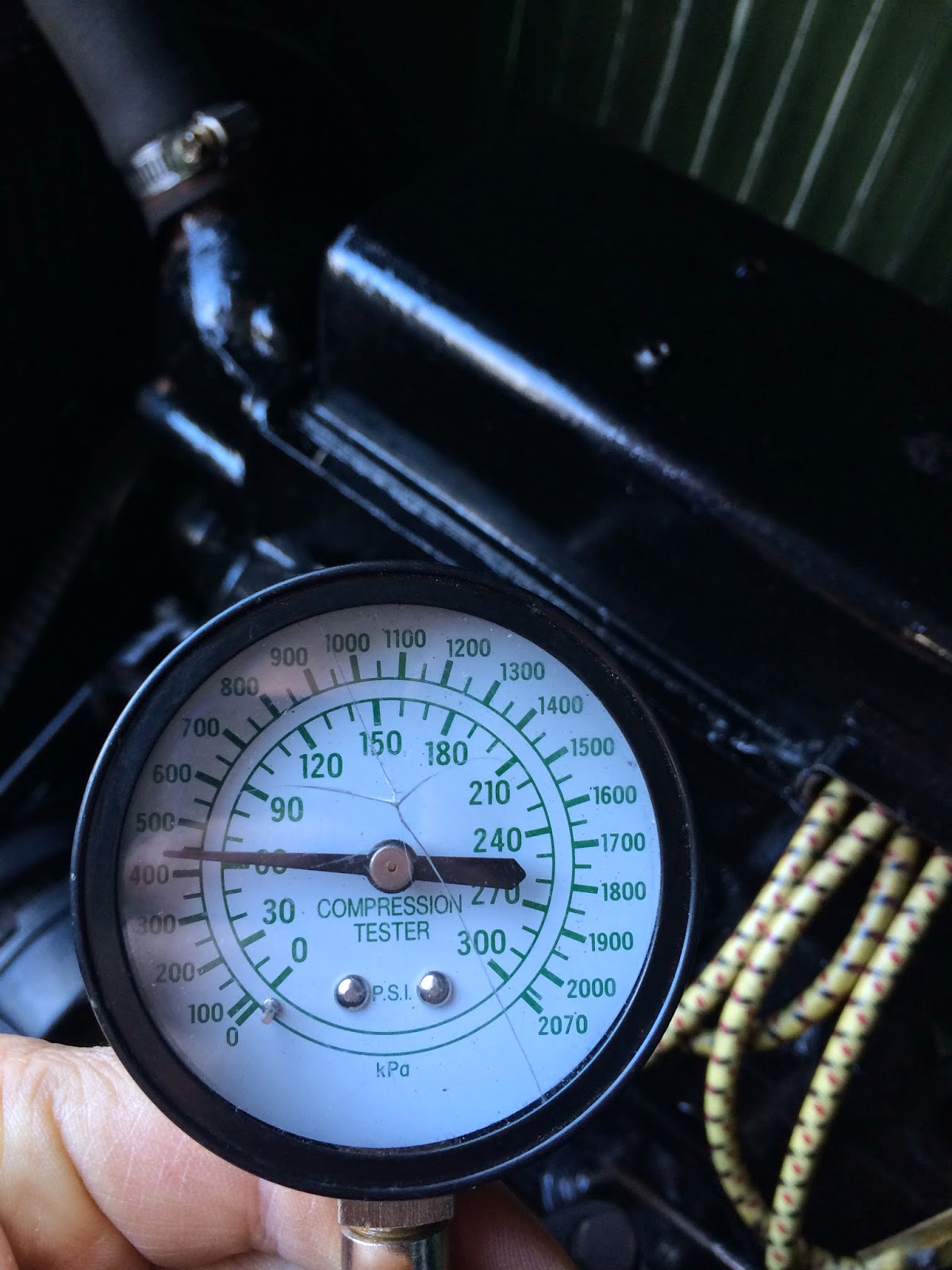 Next we re-fitted the warm air intake tube that runs from the hot box part of the exhaust to the carby. We lost a bit of time trying to get the modern reproduction part to fit, gave up after about an hour and used the old one. This is the first time the intake tube has been installed since Terry purchased the car, and I am sure it will now run better with the correct set up. 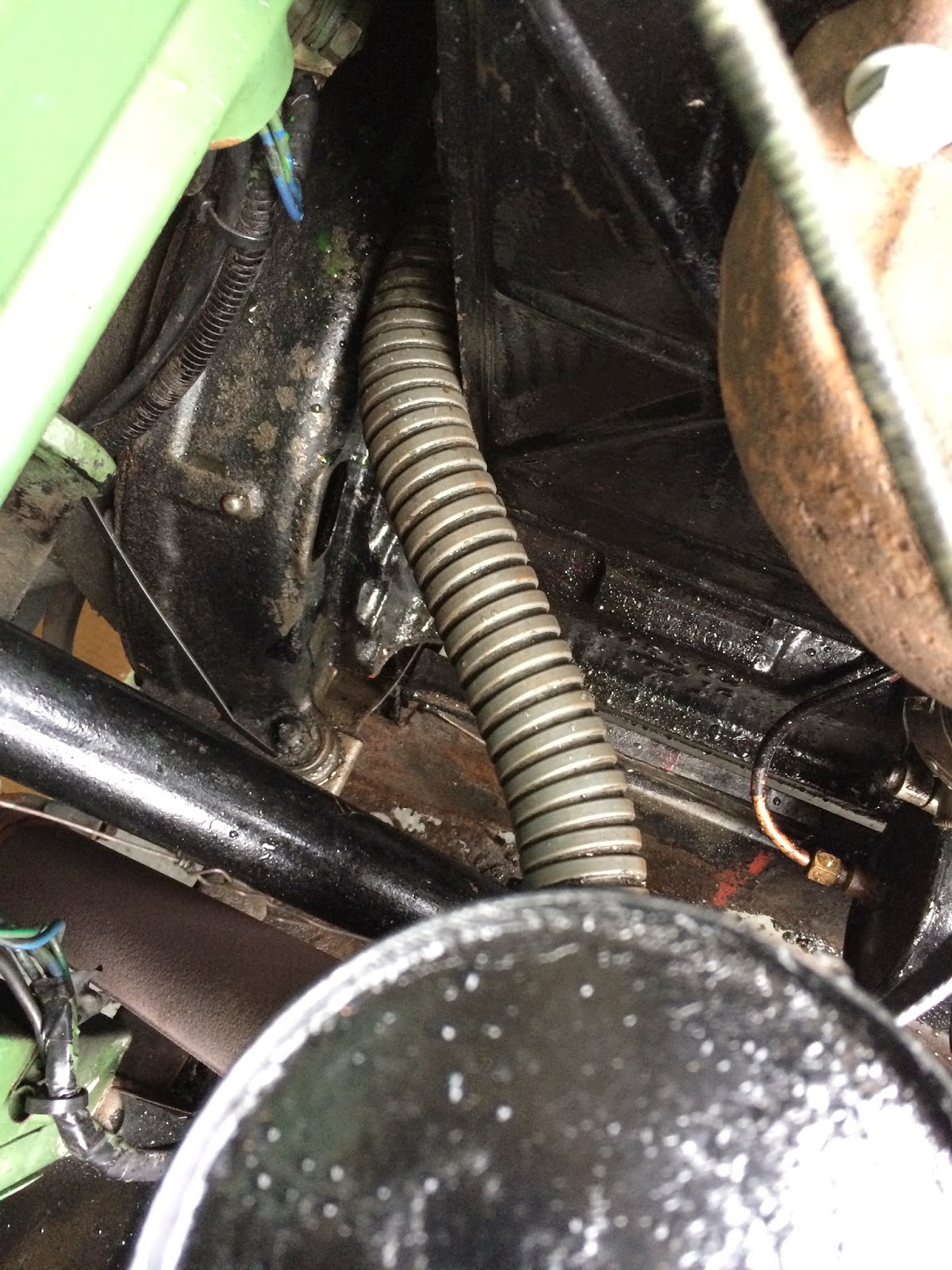 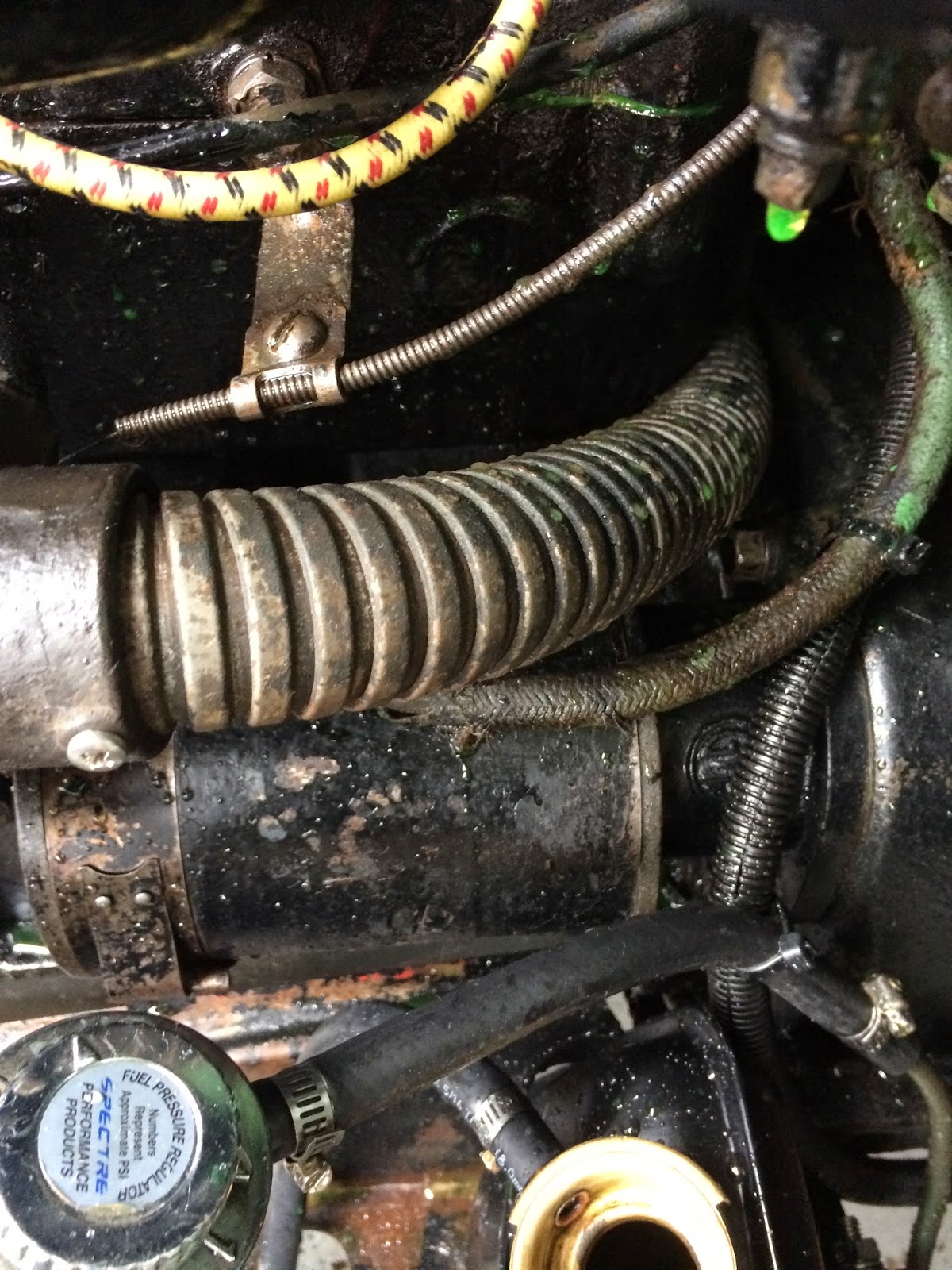 Moved on the fix a leak in the water inlet / thermostat housing. This was a bit of a surprise as I did not expect the bolts to be so corroded. I think we were lucky they did not snap while still in the head. Now that would have been fun. 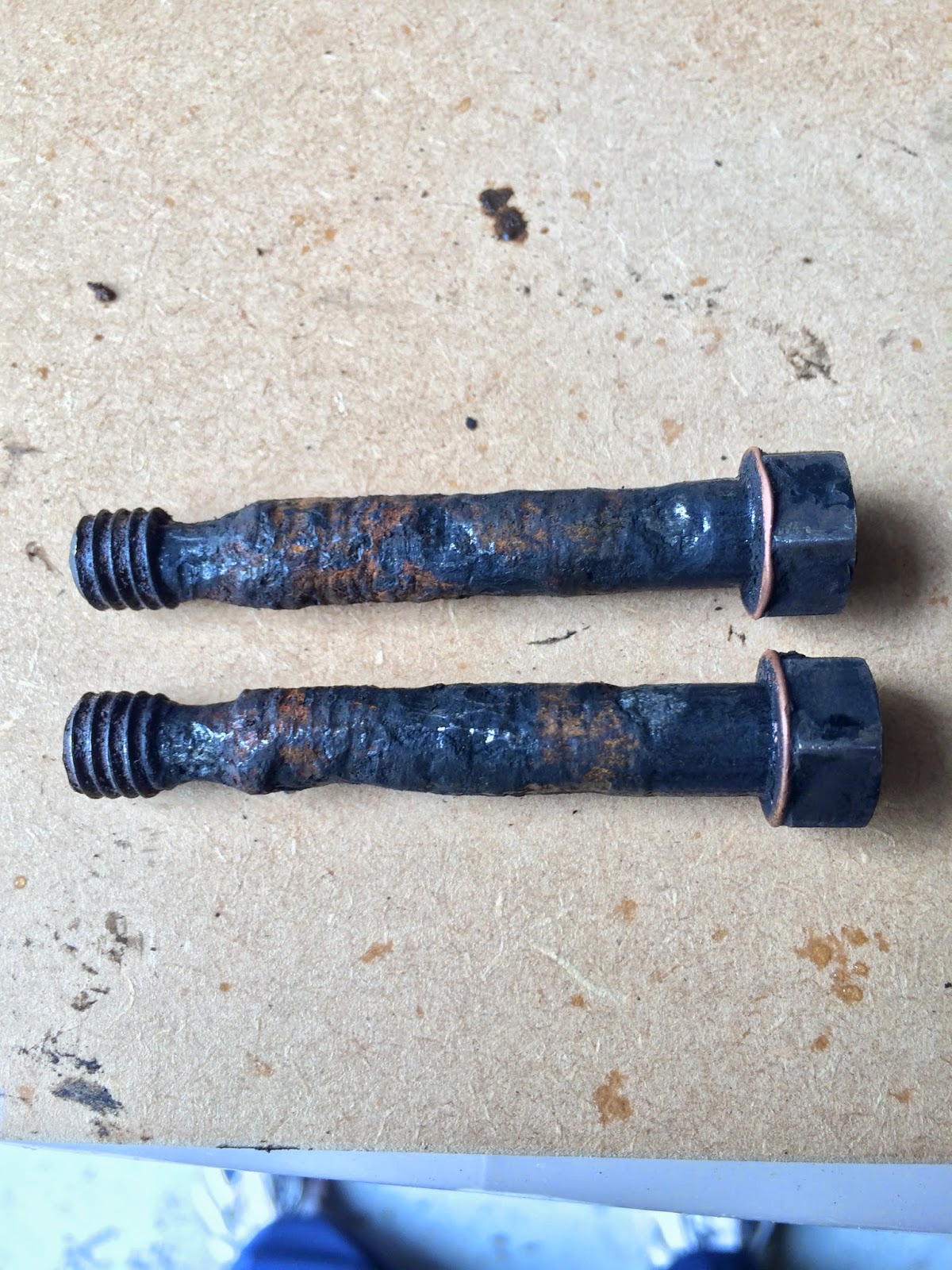 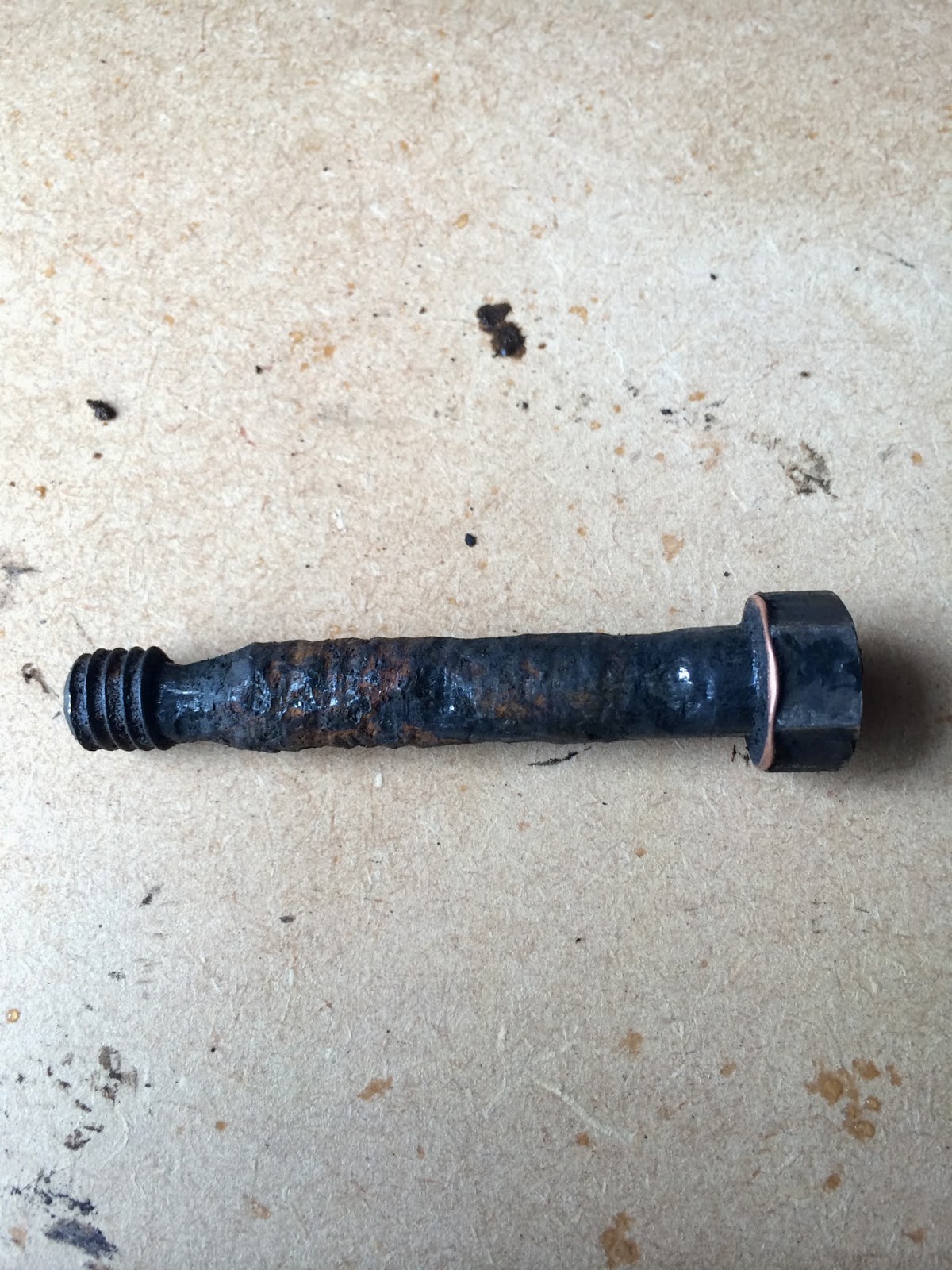 Terry did a washer run to Supa Cheap while I cleaned up the housing, which looked 100% on the outside, not so flash on the inside. 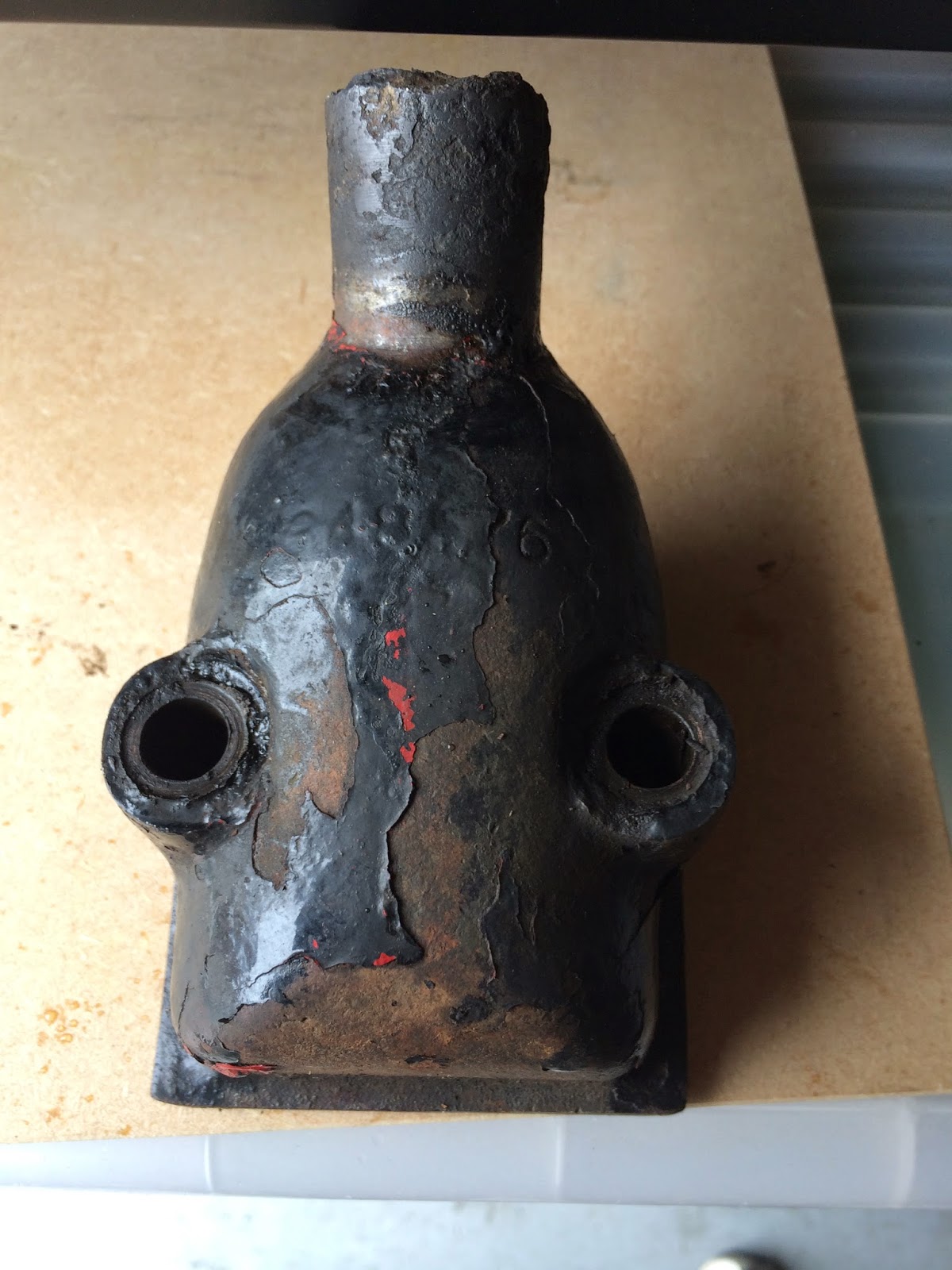 I scraped out as much of the flakey rust as I could. The next job was to sand back the gasket face to get a reasonable seal area. Still a little bit of corrosion (but I have used worse) on the bottom edge, but with a new gasket and a ample helping of blue gasket goo, I am sure Terry will get a few more years of not having to worry about this part. 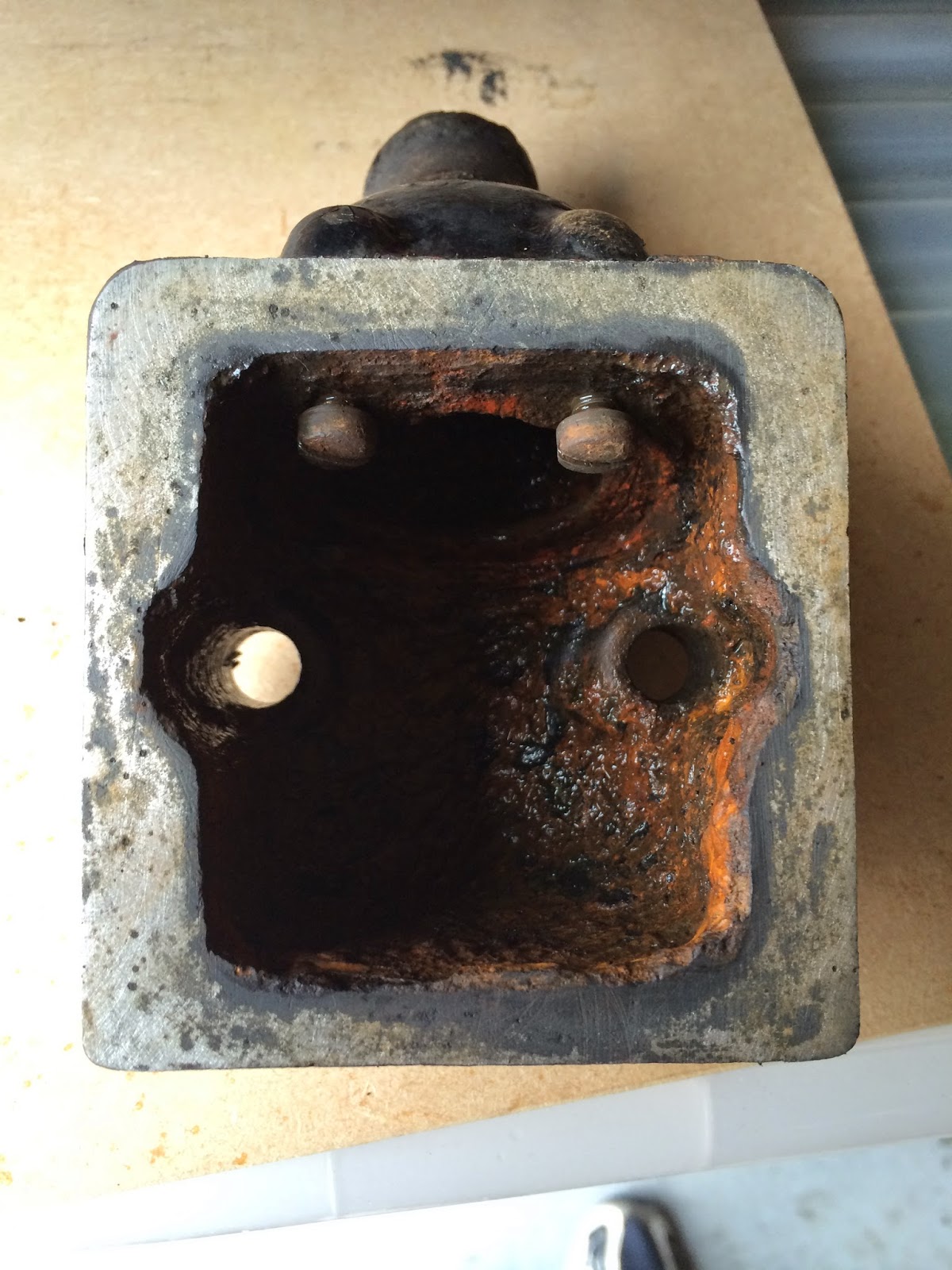 The same scraping and sanding process was done to the gasket face on the head. Small amount of rust in the head can be dealt with in the future with a rust dissolving additive. 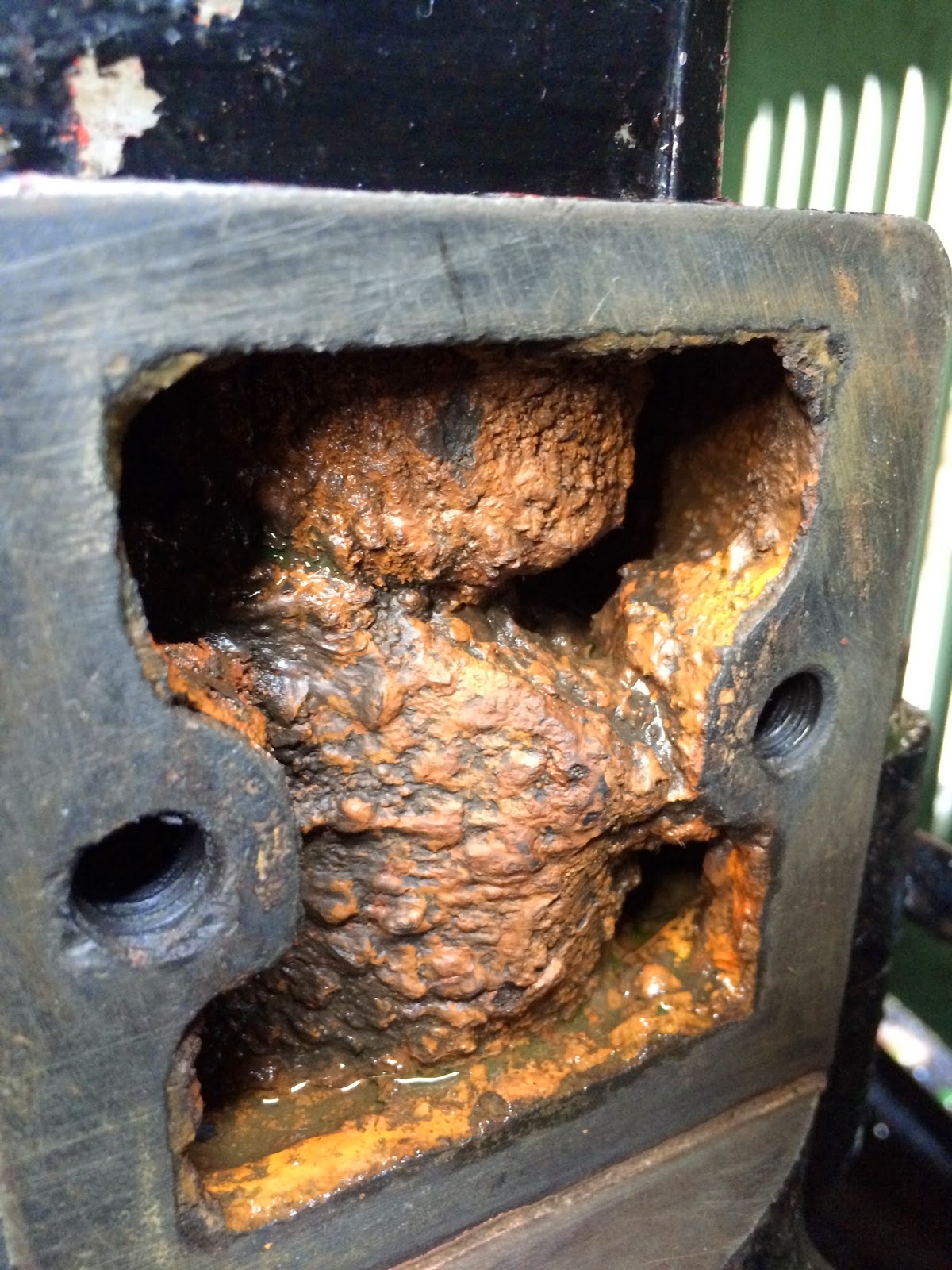 The housing was bolted up. Job done, new bolts, washers, gasket and gasket goo. The cooling system was refilled and we added a metallic stop leak product that I hope in time will plug a very, very small weep from the radiator.  I used a similar product on the Red Chev back in 2007 when the local radiator repair man said he would not touch my old core. Pleased to say the leak stopped after a week, and has been fine since. Any minor leaks hiding in an open system make them selves known once the system is sealed at a very low pressure. Until such time as we stop Matilda's leak the overflow tank will only receive water on warm up, but with no suction due to a leak, coolant will not return to the system. 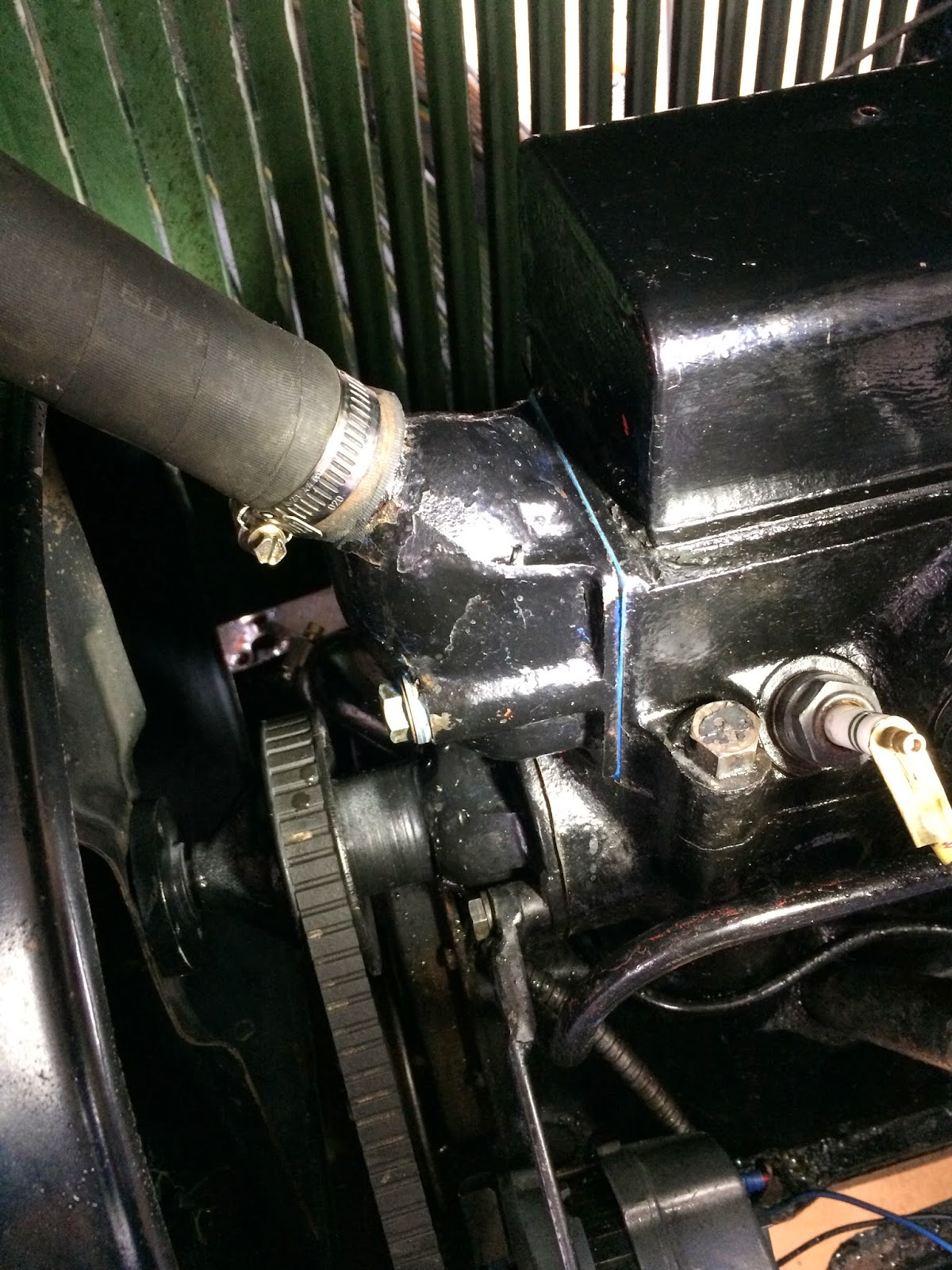 Final job was a test drive on the Ring Road, in pouring rain.

How did Matilda perform?

The picture below tells part of the story (even though the speedo may be over registering) but more importantly Terry felt the old girl was running better, more power, and not coughing. 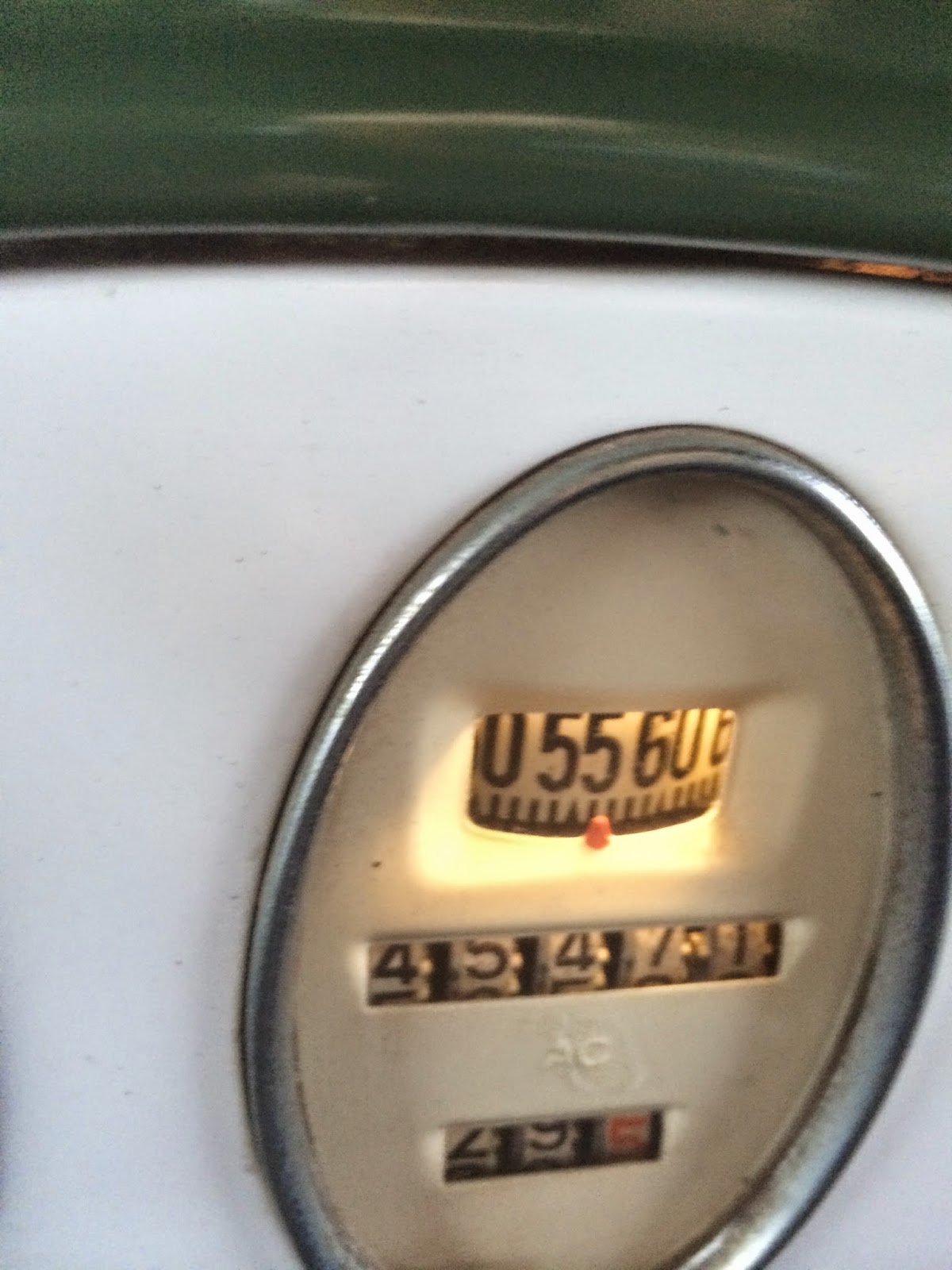 There is an engine noise we noticed from first thing this morning which we will need to investigate, but that's another story for another day.