Matilda the 28 Chev - When its not the bleeding obvious, then just check the obvious

Did a bit of work on Matilda today with Terry today trying stop a very minor leak / weep in the Honey Comb radiator.

Added a couple of bottles of a metal particle compound, similar to what I had success with the Red Chev back in 2009, and still holding strong.

Added the treatment, hosed down the radiator to remove any residue, Terry fired it up, PROBLEM.
Running as rough as guts, and would not rev.

Thinking it was a "water in somewhere" problem, checked and dried all the relevant electrics, that were not really wet.

Still no luck, would not even fire up. Had to be a simple problem as Terry backed Matilda out into the street earlier in the day.

Pulling the dizzy cap off for the 3rd time, BINGO, the spring steel strip on the rotor button that contacts the center  of the dizzy cap had broken off. 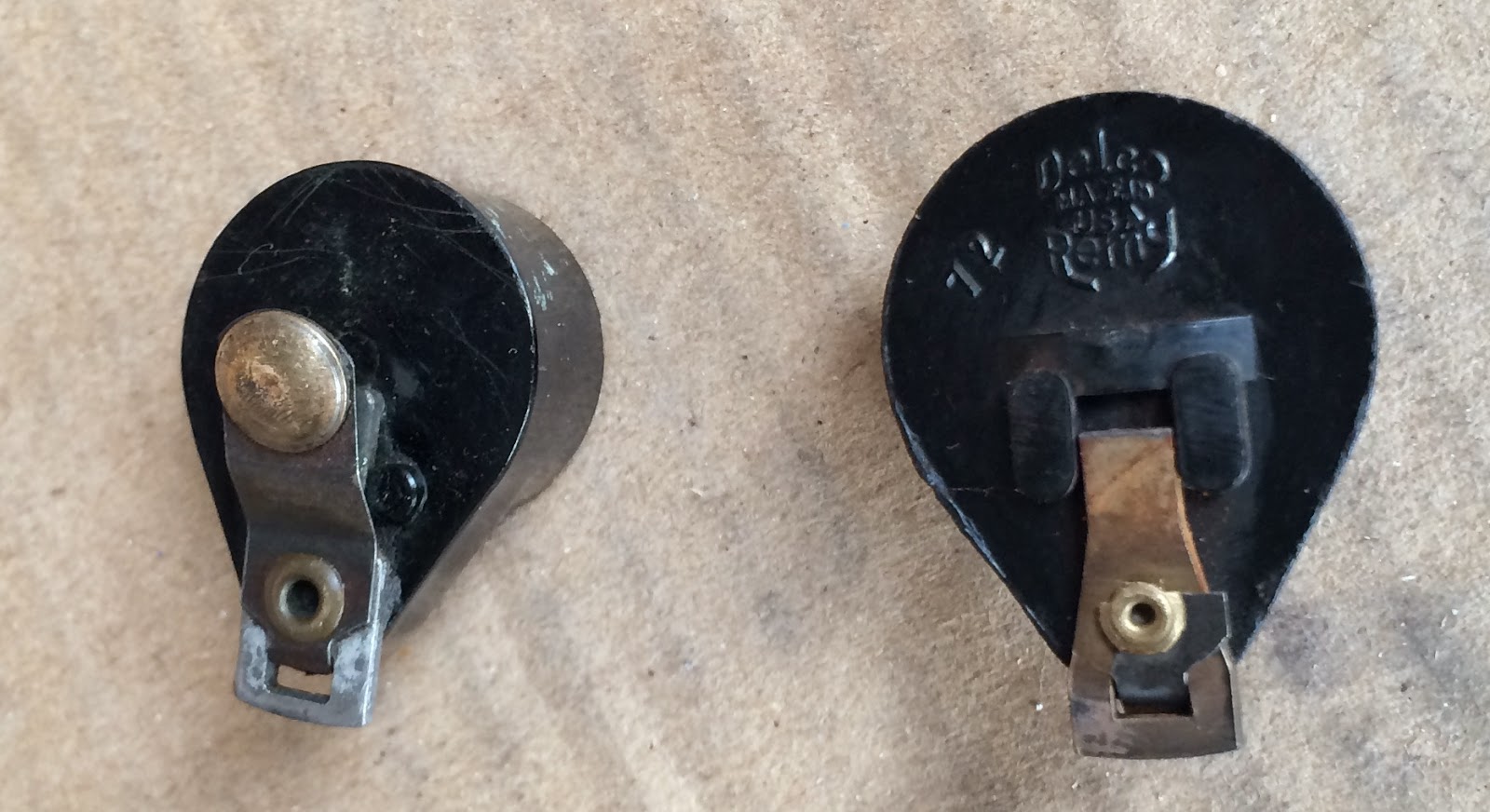 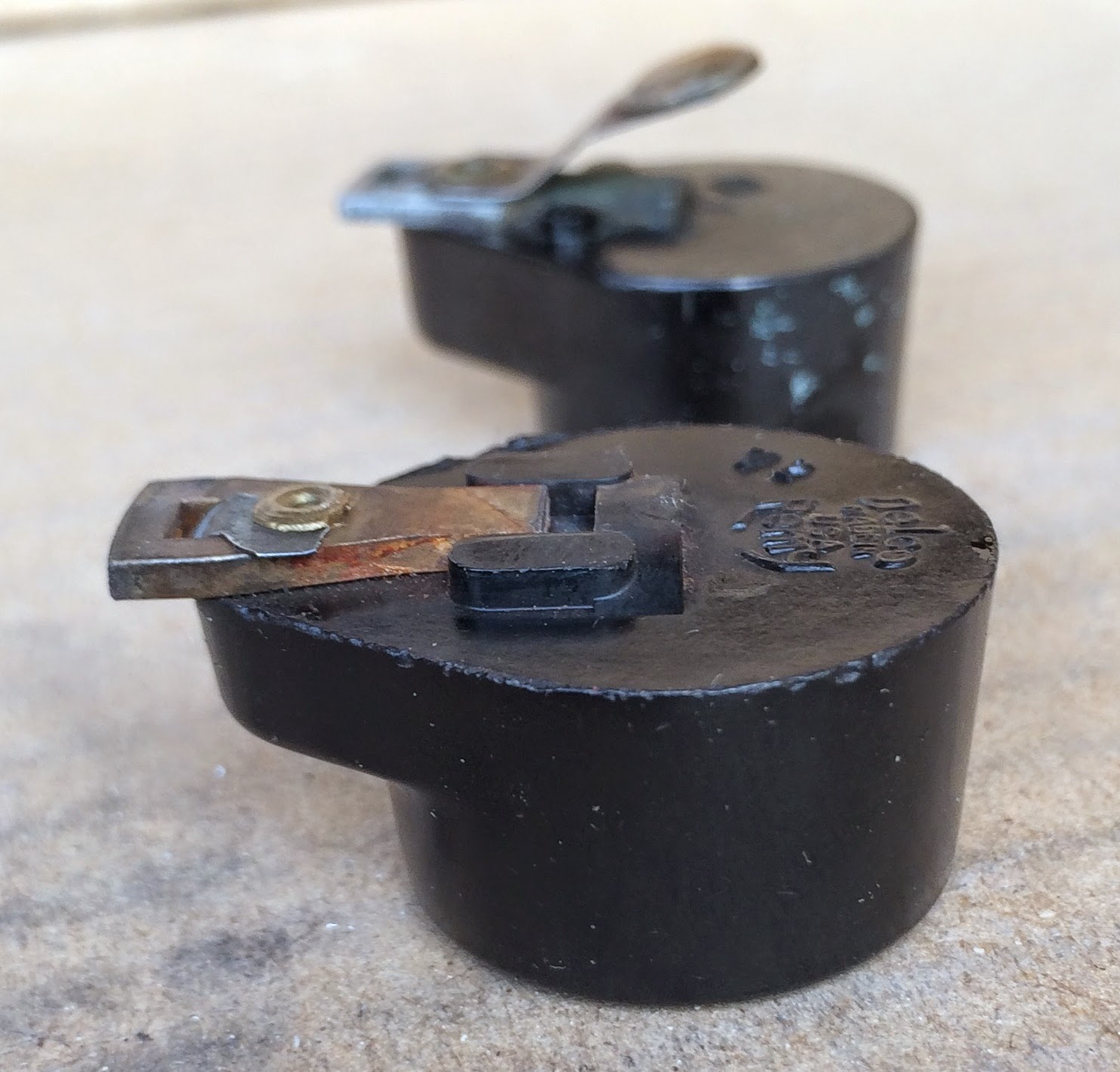 The moral of the story is never assume anything with these old cars.
Posted by Ray Dean at 4:47 AM